Canadian Geoff McFetridge, born in 1971, splits his time between commercial and studio projects. Most known for his work as a graphic designer and his idiosyncratic definition of what it means to be a graphic designer. Graphic simplicity is the fulcrum of a diverse art practice that seeks to ignore creative boundaries. In his work he leverages our shared visual language to try to create a personal dialog with the viewer.

His relationship with popular culture is one of participation and re-contextualization. His design studio Champion Graphics has done title designs for Spike Jonze and Sophia Coppola, shoes for Nike, carpets, wallpaper and blankets for the Standard Hotel, created ceramics for Heath Pottery, snowboards for Burton and Salomon, a line of shirts for UNIQLO and logos and campaigns for Patagonia. He was a part of the Beautiful Losers show that traveled globally, as well as Art in the Streets at the MOCA Los Angeles. He has had solo shows around the world, including one at V1 Gallery Copenhagen.

His drawings, prints, patterns and paintings present themselves as both familiar and new. The imagery is refined to a point of anonymous functionality. His work is anti-experimental, they appear not as prototypes, but as objects in production. His works are impostors, invented images meant to appear readymade. A new letter quietly slipped into the alphabet. 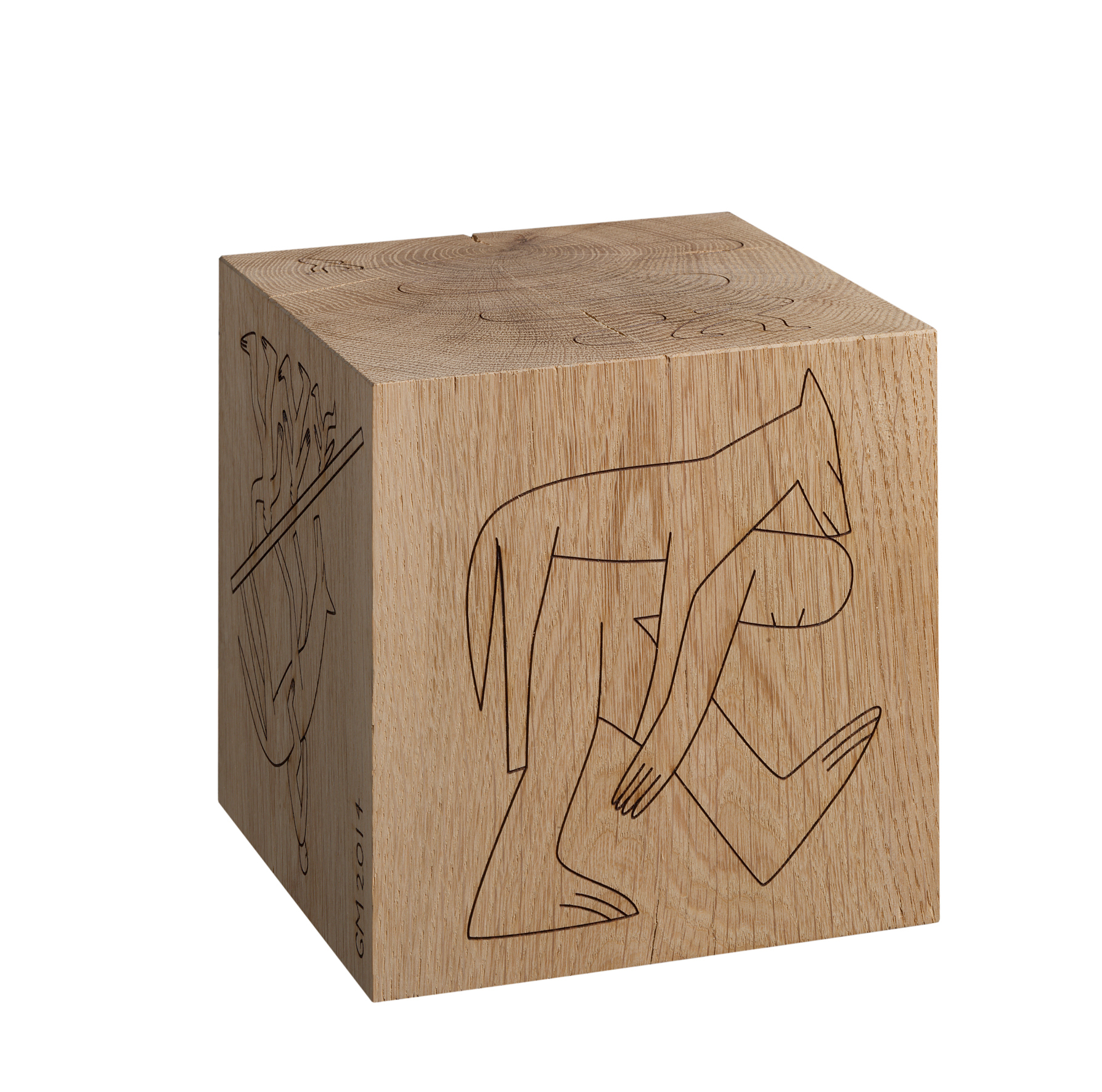