Born in Frankfurt (22 January 1898 – 4 November 1985), Ferdinand Kramer is a modernist architect and designer. In retrospect, Kramer is an outstanding representative of minimalist architectural and design practice. Consistency, functional use, balanced proportions and perfect craftsmanship characterise the furniture from different phases of his life.

In 1925, Ferdinand Kramer worked at the municipal works service in the department for standardisation of types as part of the internationally respected urban planning programme ‘New Frankfurt’ by Ernst May. Some of Ferdinand Kramer’s furniture designs were also shown at the legendary exhibition ‘Die Wohnung’ at the Weissenhof Estate in Stuttgart. Supervised by Mies van der Rohe, it was ground-breaking for the development of modern architecture. Between 1938 – 1952, Ferdinand Kramer lived in exile in New York. Especially his ‘knock-down’ furniture, pioneering modern flat-pack furniture, shows his confrontation with the American Way of Life.

In 1952, Ferdinand Kramer was appointed building director of the Johann Wolfgang Goethe University, where he designed the interior of 23 university buildings, also planned and realised by him, and thus lastingly shaped the appearance of Frankfurt’s largest university after the war.

The Ferdinand Kramer® Collection is an exceptional collection of re-editions by the German modernist architect and designer. Working closely with his family and the Kramer archive, e15 showcases twelve iconic designs from the twenties, his time in the American exile and the fifties, when he returned to Frankfurt. 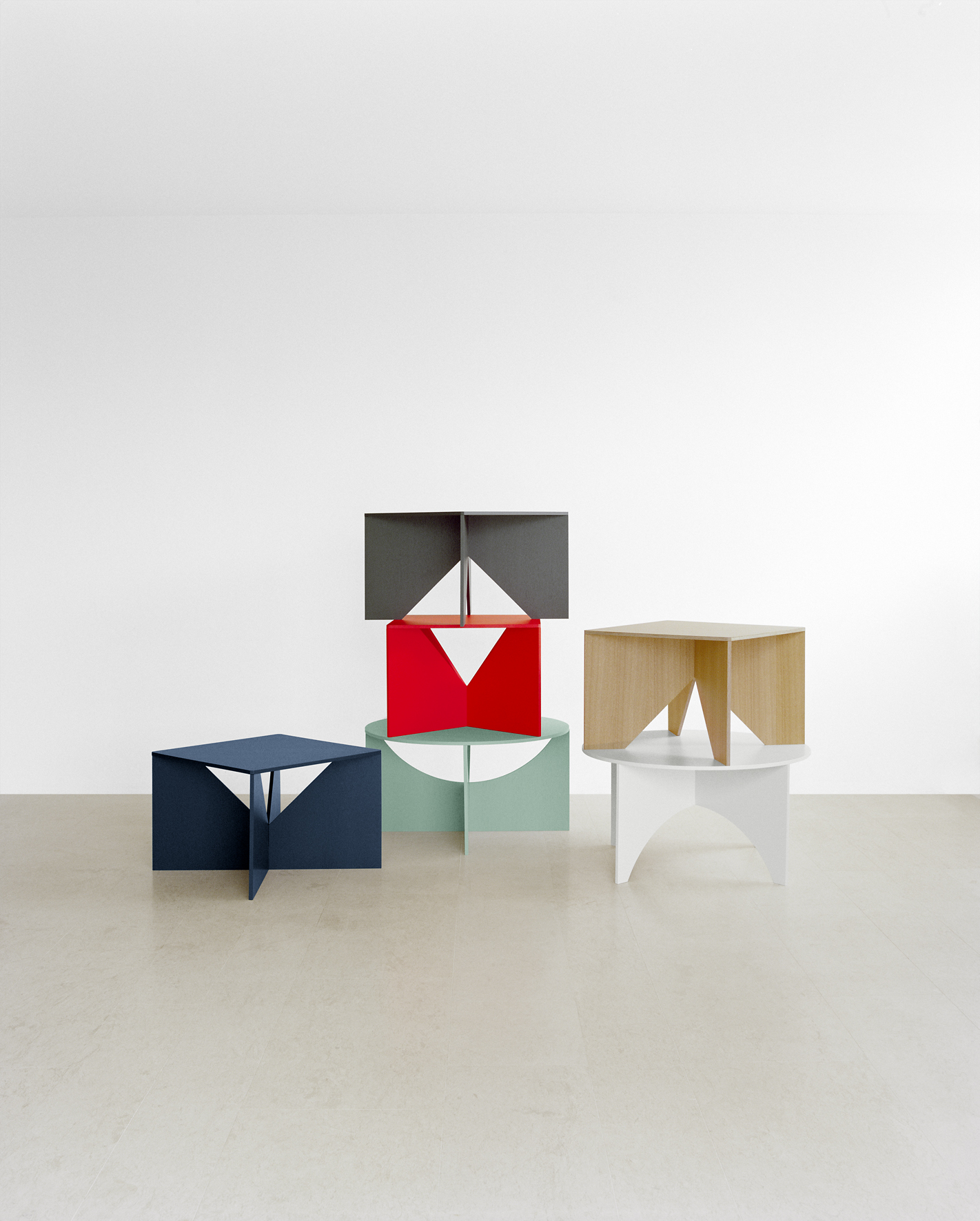