Born 1968, Carsten Fock studied Freie Kunst (free art), first at the College of Fine Arts Kassel and after from 1997 to 2002 at the State College for Fine Arts Städelschule in Frankfurt am Main in the classes of Georg Herold and Per Kirkeby. In 2002, Fock received his degree at the Städelschule as a pupil of Per Kirkeby.

Today, Fock lives and works in Berlin, Vienna and Andratx. In his drawings and paintings, Carsten Fock connects the media text and picture, mixes motives from the 19th century with pictorial genres from today’s pop and popular culture and works interdisciplinary with other artists, designers and musicians. In 2006, Fock started his collaboration with fashion designer Bernhard Willhelm, which still continues today; together they designed the women’s wear collection “Super”. In addition, Fock developed designs for LP covers, costumes, T-Shirt prints and many more. Fock took part in many international solo and group exhibitions, including the exhibitions “Backpack” in the Bregenzer Kunstverein (2009), “New Frankfurt Internationals – Stories and Stages” (2010) in the Museum for Modern Art Frankfurt am Main or the exhibitions “Die Gruppe Spur – Wir sind die dritte Welle” (2013) in the Kunsthalle Kiel and “Glaube und Verzweiflung” (2013) in the Gallery Schmidt Handrup in Cologne. 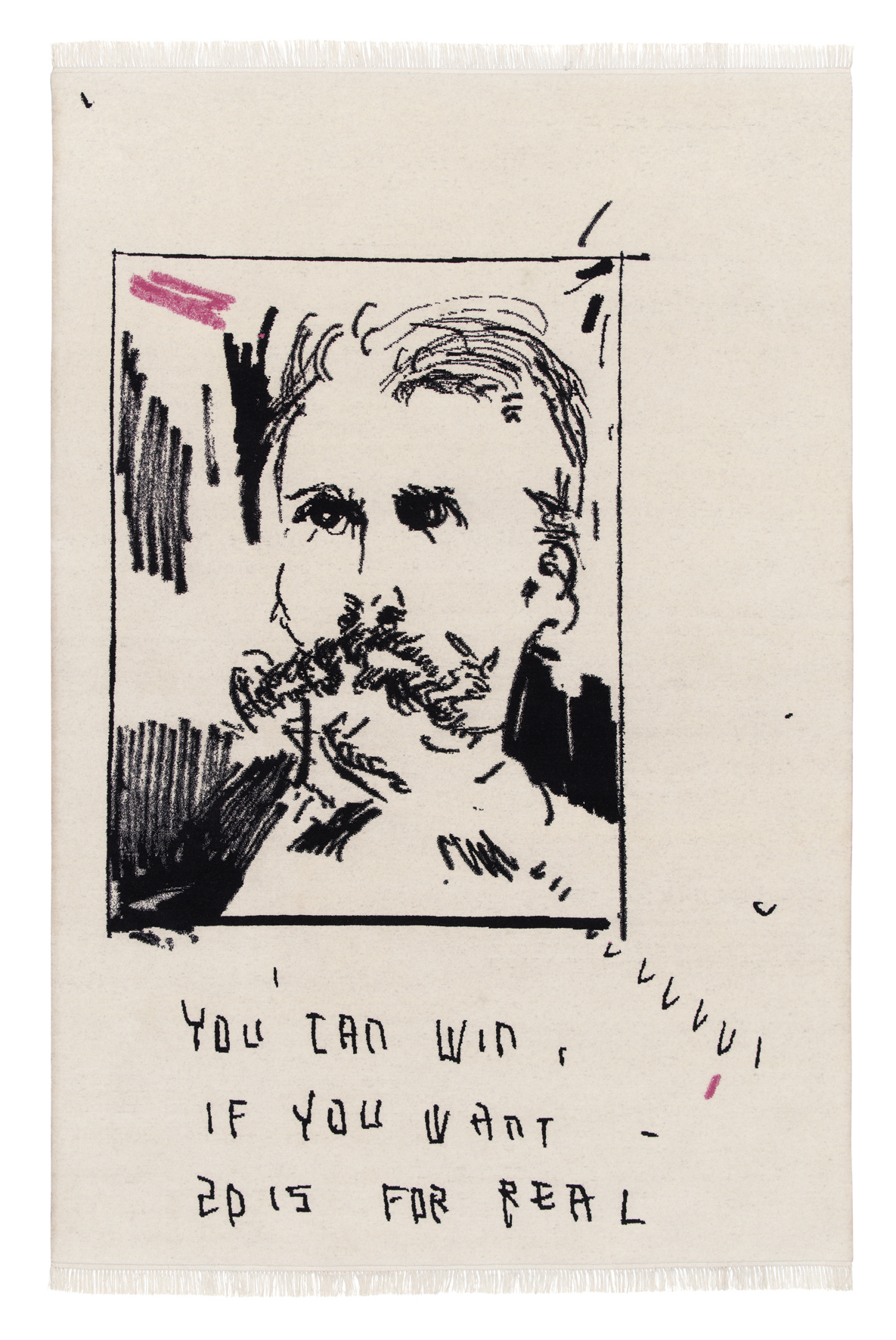