Farah Ebrahimi is the Art Director for e15 and is also a key member of the multi-disciplinary team at Philipp Mainzer Office for Architecture and Design. She is responsible for furniture, interior and creative brand development.

Born in Iran, Farah Ebrahimi studied art and fashion at Otis/Parsons School of Art and Design in Los Angeles, graduating in 1987. This was followed by an extensive career in teaching fashion design and dress history at Otis. In addition to establishing her eponymous fashion label, she also assisted the legendary California fashion designer Holly Harp. In 1999, Farah joined Donna Karan as Design Director for DKNY in New York, where she also met her husband and working partner Philipp Mainzer, architect and co-founder of e15. Farah relocated to Frankfurt in 2001 where together with e15 she transformed Bergman, Germany’s first concept store, into a pioneering retail and show space whilst curating notable art and design exhibitions. In 2008, Farah Ebrahimi and Philipp Mainzer received the Design Award of the Federal Republic of Germany for the design of e15’s modular sofa SHIRAZ. The sofa KERMAN was awarded as Interior Innovation – Gold in 2017. In the same year, Farah and Philipp became honorary members of DDC (Deutscher Designer Club) where she currently serves as member of the advisory board. 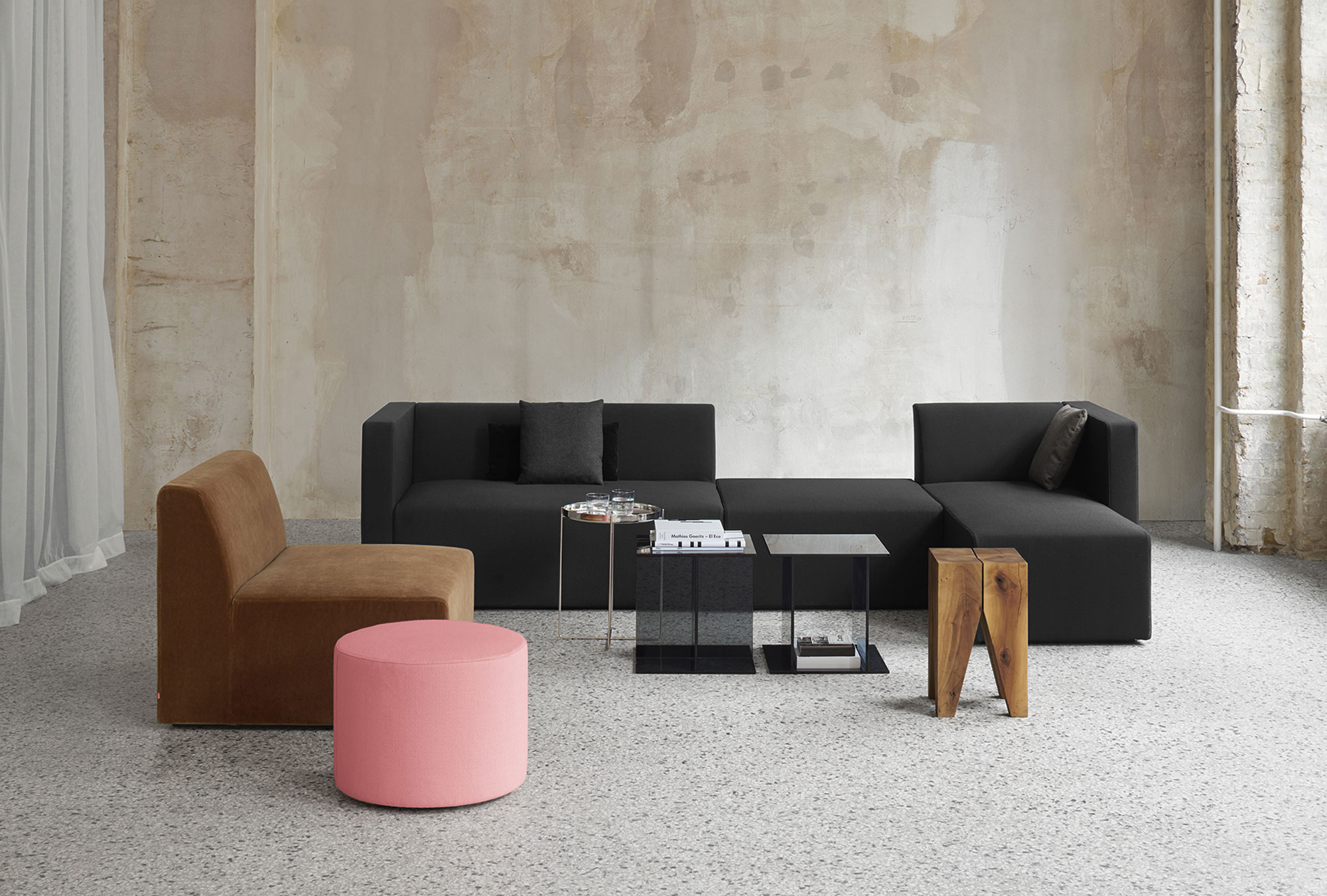